Every year, Kortfilmfestival Leuven, founded in 1995, presents a selection of short films - fiction and animation, documentaries as well as non-narrative films.

The Flemish and European short film competitions are an essential part of the festival. Annually, around nine jury and audience awards are handed out. In addition the festival always offers a series of retrospectives and specials. And ever since 2007 the Flemish Audiovisual Fund awards its Wildcards at the festival.

Kortfilmfestival Leuven usually presents around 120 screenings over the course of nine days. Every year, the festival screens over 200 short films from around the world, presented in over 25 different programmes. In addition, the festival also hosts fascinating masterclasses, workshops and panel discussions for film fans and professionals. In 2014 the festival hit a new milestone of 10.000 visitors.

The festival has been Academy Award Qualifying since 2012, which means that the short films that are awarded the jury prizes in the European and Flemish competitions automatically end up on the Academy’s long list for Best Short Film. In 2016, the festival also became BAFTA Qualifying and in 2017 it nominated a short film for the European Film Awards for the first time.

Since 2002, Kortfilmfestival Leuven has been held in its entirety at STUK Arts Centre. In 2021, STUK closed temporarily for renovations and the festival moved to Cinema ZED Vesalius for a while.

At the heart of the festival are the various competitions with accompanying awards. These are the awards annually handed out by Kortfilmfesitval Leuven:

Facilities donated by Camalot worth €12.500. The Flemish Jury Award is Academy Award® Qualifying.

AWARD FOR THE BEST CINEMATOGRAPHY

Facilities donated by Camalot worth €7.500.

The filmmakers from the European Competition choose their favourite. The winning filmmaker will have a seat on the jury of Kortfilmfestival Leuven 2023.

The winners will be chosen by the VAF jury. 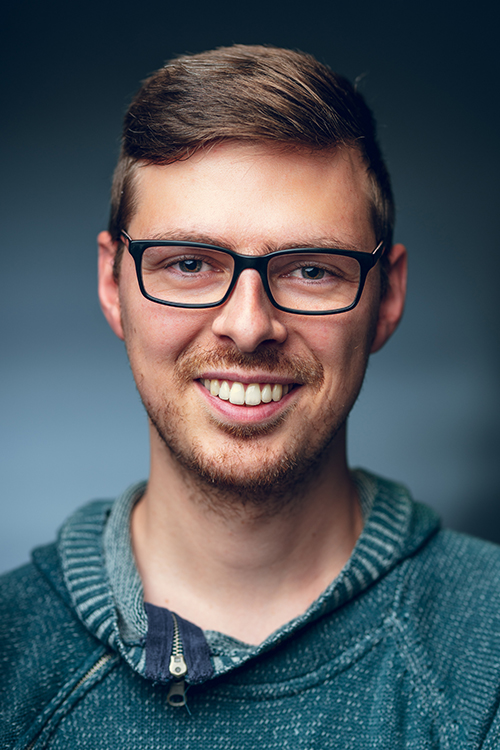 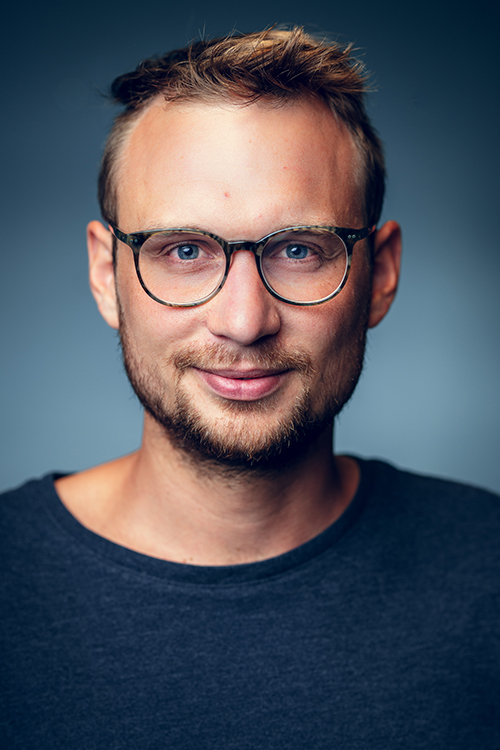 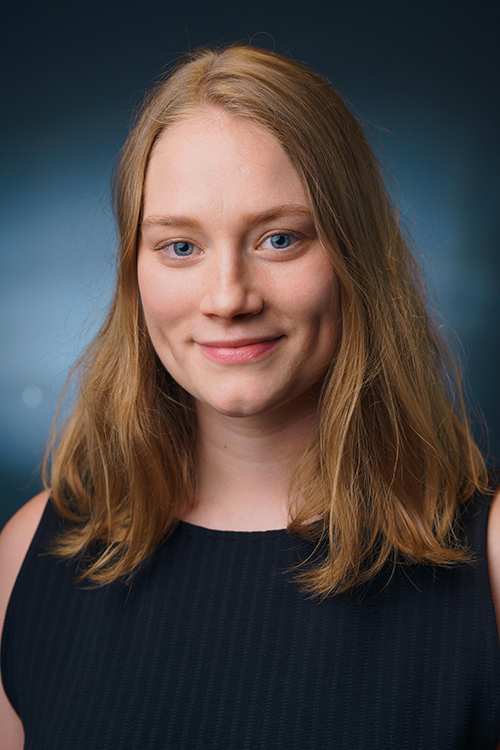 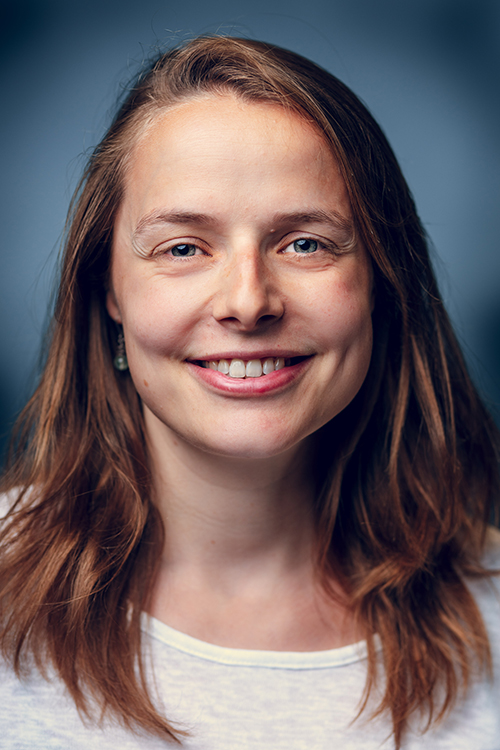 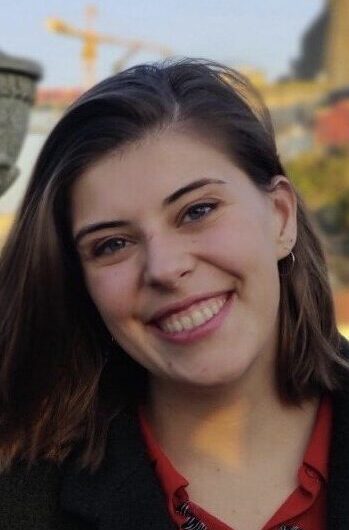 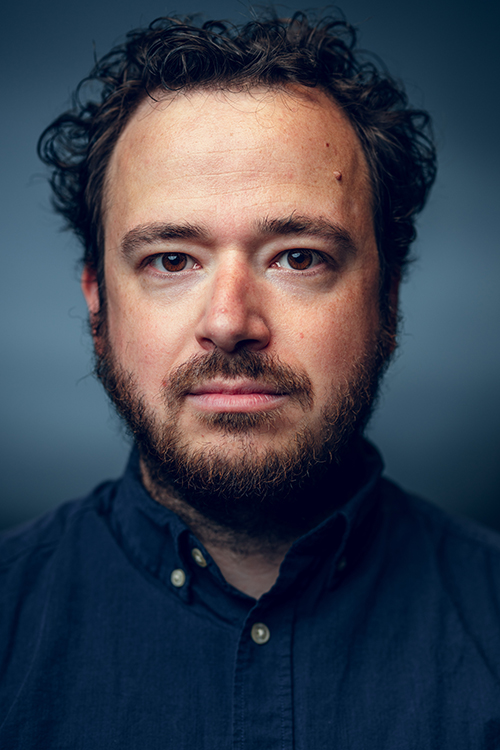 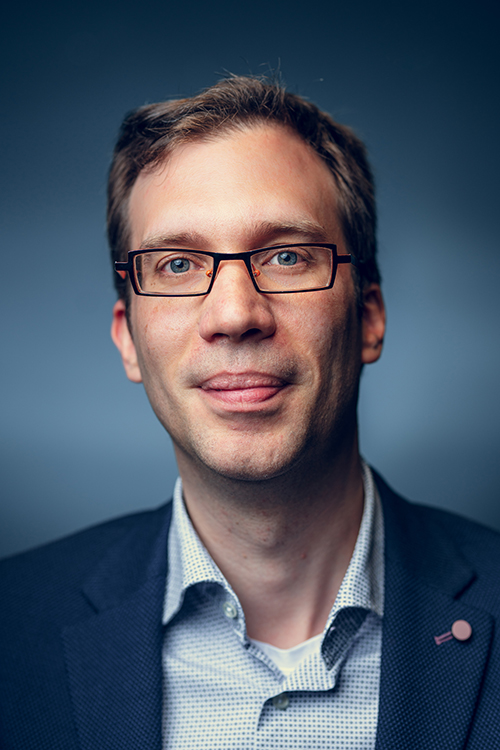 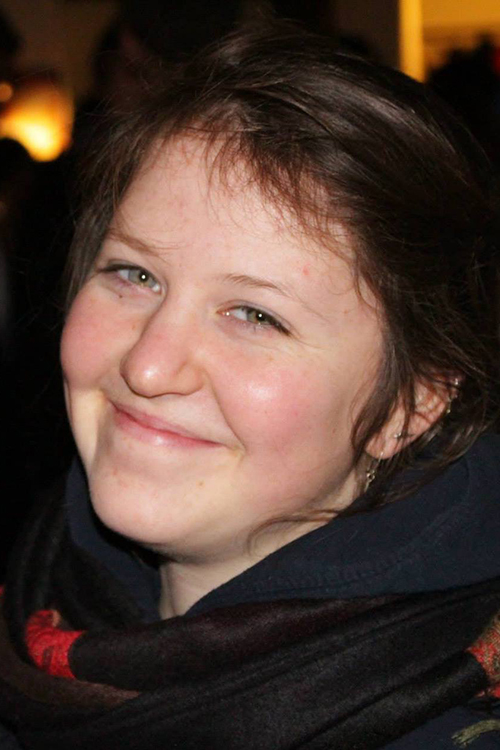